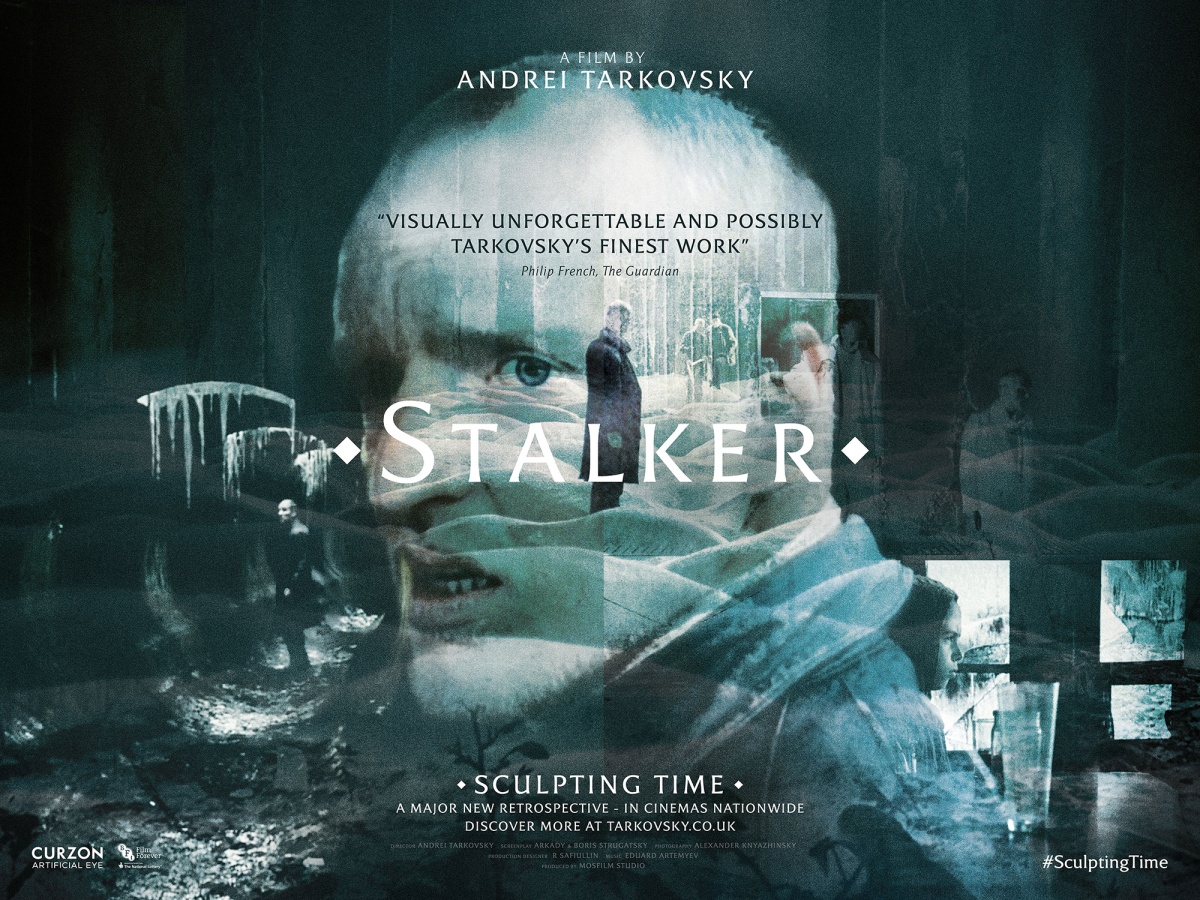 Frequent visitors to this site will know that I value Andrei Tarkovsky’s Stalker above all other films. The reasons for this are really two-fold:

Firstly, I think that Tarkovsky’s films set the bar for a cinematic golden age known as the European art house movement. Tarkovsky was one of the first Soviet filmmakers to reach maturity having seen early works of European art house film and I think his films took those methods, combined them with approaches developed by Soviet filmmakers, and produced a series of works that have — in retrospect — come to define that particular sensibility. Stalker is special as it is not only devastatingly beautiful and enormously rich, it is also one of those rare films where everything seems to work both individually and collectively.

Secondly, Stalker is one of my critical compass points. It is not just that I tend to judge other films in terms of how well or poorly they compare to Stalker, it’s that my critical methods have been (consciously or unconsciously) been shaped by how well adapted they are to the task of writing about films like Stalker. Our culture teach us how to respond to the culture we consume and I have definitely found myself drifting closer and closer towards the task of writing about these kinds of beautiful but complex films.

I have actually written about the film before a couple of times before but I think I am most satisfied with this latest nihilistic take. FilmJuice have my review of Andrei Tarkovsky’s Stalker, which has just been re-released on Blu-ray:

Tarkovsky may have been a genius but he was also the product of a very specific cultural moment. His films are littered with religious symbolism and articulate a profound yearning after spiritual truth but his stories inevitably seem to deposit their characters in states of complete existential crisis. The tension between the content of Tarkovsky’s stories and the style in which he chose to tell them speaks not only to the absence of religion in Soviet lives but also to the brutal materialism implied by Soviet Montage Theory. Indeed, if people can extract meaning from the juxtaposition of two completely unrelated images, how can we imbue this meaning with any form of value? If ‘meaning’ is just a product of the way human brains process information, what are we to make of our desire to find meaning in the chaos of our lives.

Tarkovsky’s Stalker is about man’s search for meaning and how all searches for meaning are doomed to failure. The world is a beautiful place, filled with bliss and horror but the meaning we place on these experiences are ours and ours alone.