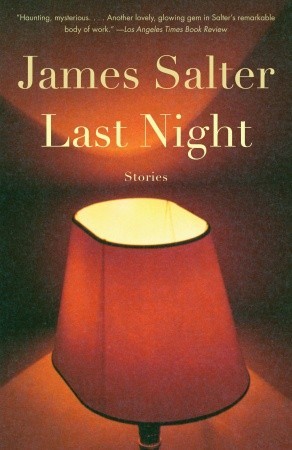 It is hard not to read this story as an invitation to compare-and-contrast its female characters. Like “Comet”, “Eyes of the Stars” opens with a vivisection of its primary protagonist:

She was short with short legs and her body had lost its shape. It began at her neck and continued down, and her arms were like a cook’s. In her sixties Teddy had looked the same for a decade and would probably go on looking the same, where was not that much to change. She had pouches under her eyes and a chin, slightly receding when she was a girl, that was lost now in several others, but she was dressed neatly and people liked her.

There’s a surprising amount of cruelty and laziness about this description. Teddy’s obesity is characterised as a loss of shape and begins at her neck in a way that invites us to think of her pretty face, which is always the first thing people try to compliment in fat women. Drenched in vinegar, such compliments invariably take the form “…but you have such a pretty face!” as though obesity were a body’s act of betrayal against an innocent and undeserving face. Equally uncomfortable is Salter’s decision to append the description with the rejoinder that “she was dressed neatly and people liked her” so as to assure us that Teddy is not one of those slovenly fat people who are deserving of our unreasoning hatred. The mention of the cook’s arms also gives this passage an edge of snobbery as though Teddy’s weight made her look like a member of the working class.

Uncharitably viewed, this is Salter weaving a character from raw social prejudice. Charitably viewed, this is a deliberate act of cruelty designed to make us think of Teddy as someone who has long been the victim of other people’s unkindness. When I refer to Teddy as the story’s primary protagonist, what I mean is that she is the character with whom we are meant to sympathise. She is the ‘goodie’ for want of a better word.