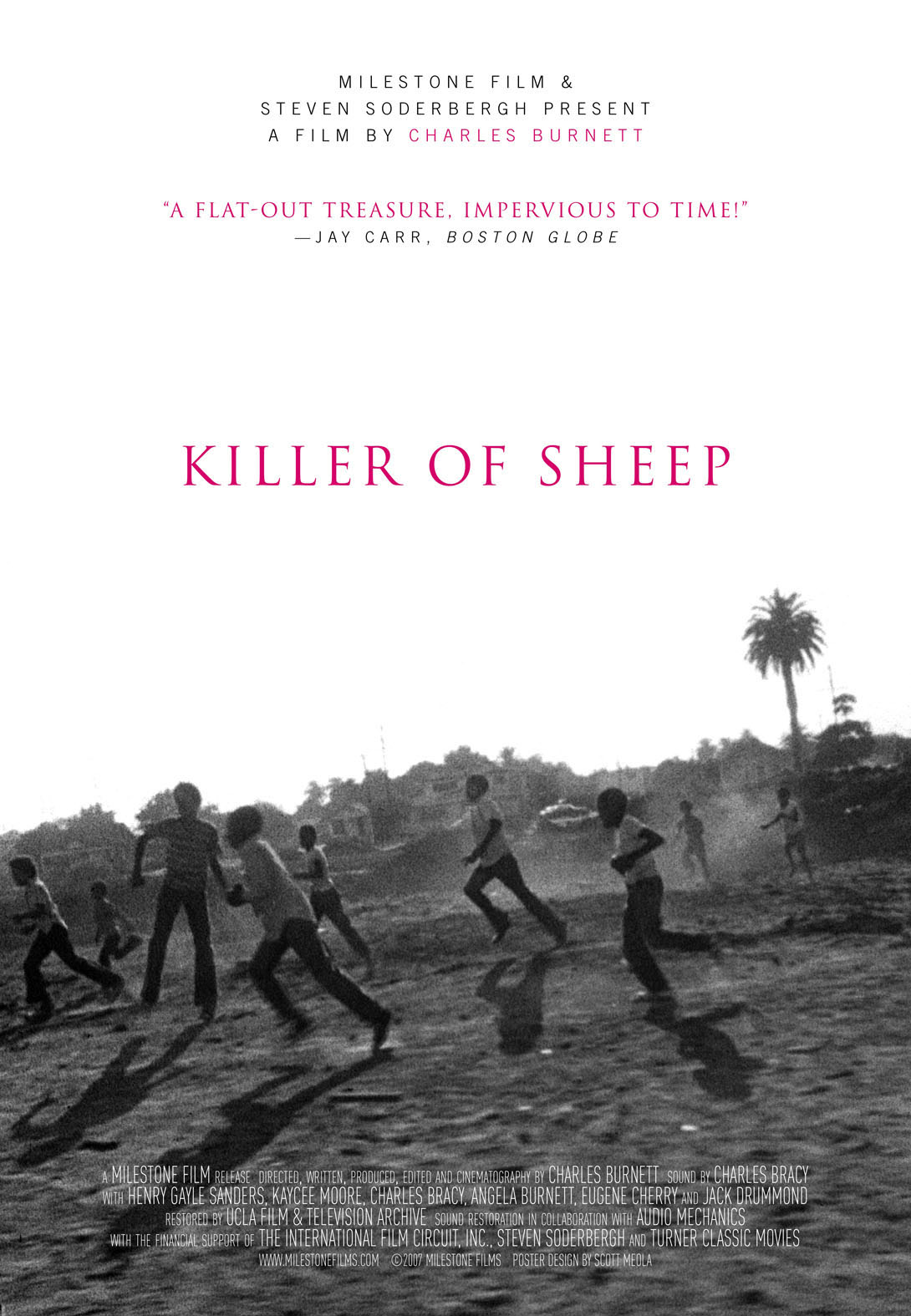 One of the most enduring creation myths to emerge from late-20th Century popular culture is that of Los Angeles as a city built on bones. Robert Towne and Roman Polanski’s Chinatown tells of an incestuous white man who engineers water shortages in order to force poor farmers off their land and build new homes for middle-class families. Set a number of years later, James Ellroy’s LA Quartet provides Capital with an even more corrupt figurehead in the person of Dudley Smith, an OSS spymaster turned anti-Communist and White supremacist who uses his institutional power as chief of detectives to corner the local drugs trade in an effort to keep the city’s non-White population under control and away from the classy White neighbourhoods that Chinatown’s Noah Cross famously described as “the future”.

While American popular culture is often willing to recognise the racial character of the oppressive forces it seeks to catalogue, its viewpoint is invariably that of the White liberal onlooker rather than that of the explicitly oppressed. This is particularly evident in Robert Zemeckis’ Who Framed Roger Rabbit, a polymorphously problematic remake of Chinatown where California’s marginalised population is represented by a ghetto filled with a diverse population of cartoon characters who eke out a living on the margins of Hollywood and eagerly distance themselves from a villainous Judge Doom who acquired considerable power and money by passing himself off as a respectable White man. The film ends with the ‘toons bickering about whether Doom was actually a duck, a dog or a mouse because obviously no White man would ever stoop so low as to use institutional power to brutalise and immiserate the poor and dispossessed. Even Chinatown’s most famous line resonates with the privilege of being born White in a White supremacist state; Jake may be able to ‘forget it’ because it is Chinatown but the actual residents of Chinatown are forced to live with ‘it’ every day of their lives.

As Thom Andersen suggests in his peerless video essay Los Angeles Plays Itself, the American film industry has long proven reluctant to engage with the city of Los Angeles on its own terms and turn the camera over to the real victims of its emerging creation myth. Charles Burnett’s Killer of Sheep is one of only a few films to consider what it means to live in the town of Noah Cross and Dudley Smith.