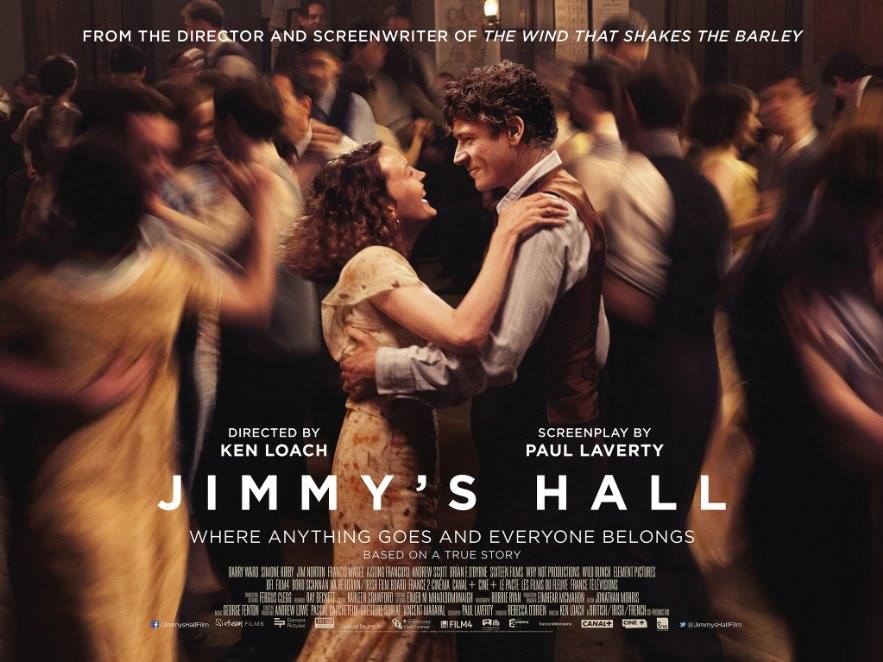 Just as a certain kind of middle-class Israeli filmmaker is prone to using Palestinians as set-dressing in stories about their own sense of guilt, a certain kind of middle-class British filmmaker is prone to using Irish history as a means of talking about socialism without having to deal with the fact that the British working-classes have spent the last few decades moving further and further to the right. I suppose the allure is born of envy: When the Irish people won their independence they beat many of the interests and institutions that continue to hold sway over British political life. Much like Scotland voting-in a left-wing party and looking to free itself from the festering right-wing cesspit that is the palace of Westminster, it’s difficult not to be envious of the Irish War of independence and ask ‘Can we come too?’

The thing that keeps drawing me back to the work of Ken Loach is his willingness to accept that left-wing politics is a difficult path. Too many so-called left-wing filmmakers are content to either limit themselves to critiques of right-wing thought or turn the revolution into some sort of aspirational fantasy like Aragorn taking over Gondor at the end of Lord of the Rings. However, this is not to say that Loach is some sort of miserabilist, it’s just that many of his films recognise both the potential of left-wing politics to change lives for the better and the potential of right-wing politics to shut that potential down the second it becomes a nuisance. Loach’s intense ambivalence about the realities of revolution are beautifully expressed in both Land and Freedom and The Wind that Shakes the Barley, both films about revolutions that ended badly only to live on in the minds of younger people. Mooted as Loach’s last ever film, Jimmy’s Hall revisits these themes in a far more mundane and seemingly a-political setting.