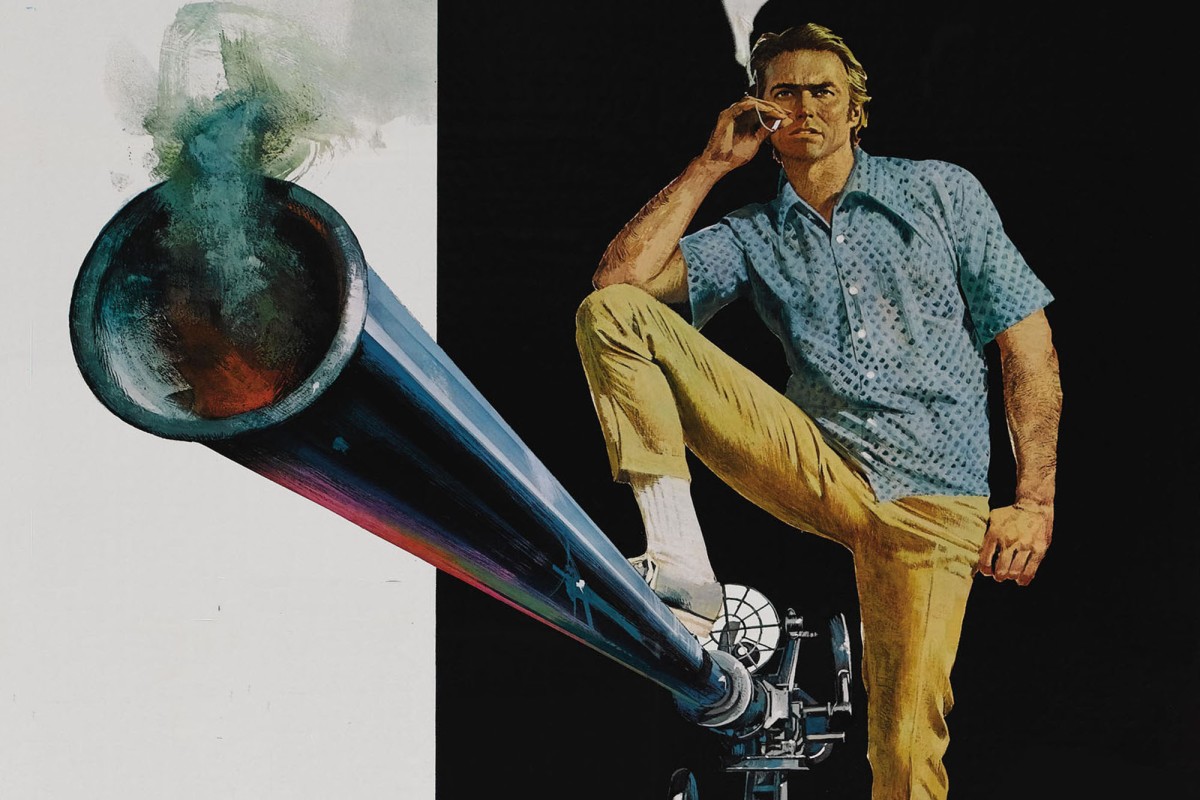 FilmJuice have my review of Michael Cimino’s Thunderbolt and Lightfoot starring Clint Eastwood and Jeff Bridges.

No director has enjoyed a more artfully ballistic rise and fall than Michael Cimino. A film school graduate who cut his teeth on Madison Avenue before working as a screenwriter, Cimino’s first directorial pitch meeting was for an adaptation of Ayn Rand’s The Fountainhead, a bloated and self-righteous fantasia in which a ruggedly individualistic architect struggles against the ignorance of lesser humans in the pursuit of his vision. Knocked back amidst fears that the production would result in the construction of a real-life skyscraper, Cimino demurred and assumed the role of the company man… an auteur but one who could give the studios what they wanted. His first film was Thunderbolt and Lightfoot, an amiable Clint Eastwood caper picture that borrows extensively from the New Hollywood bag of tricks without ever really understanding why those tricks were used in the first place.

Hugely successful, the film earned Cimino just enough rope to produce a film as bloated and self-righteous as The Deer Hunter. The Deer Hunter is a complex film that does a number of things very well and a number of things incredibly poorly but while the film’s ability to voice then-prevalent American attitudes to the Vietnam War was enough to win it a lorry load of Oscars at the time, its connection to a now abandoned cultural moment no longer inspires forgiveness in the face of its racism, fascism and self-indulgent running time.

The money and awards garnered by The Deer Hunter convinced the suits to give Michael Cimino a free-reign on his next film and Cimino responded to this increased responsibility by producing a film so expensive and so relentlessly terrible that it destroyed a Hollywood studio that had been founded by Charlie Chaplin, Mary Pickford, Douglas Fairbanks Jr. and D.W. Griffith. This failure not only ensured that Cimino would spend the rest of his career as a third-string director, it also inspired the studios to re-assert themselves and put an end to the creating freedoms that had brought about the last Golden Age of American film.

Watching Thunderbolt and Lightfoot I was struck by how easy it is to blame Heaven’s Gate and Cimino for a problem with much deeper roots:

An approach to filmmaking that began by capturing the ambiguities of the public mind and encouraging people to think for themselves had ossified into a set of tropes and techniques that could be applied to even the slightest of traditional films. The sad truth about New Hollywood is that once the initial creative energy was spent, the movement struggled to renew itself and so grew decadent. Michael Cimino’s Thunderbolt and Lightfoot is what happens when decadent self-indulgence and pastiche get mistaken for art.

Out this week and as forgettable as any film produced by mid-70s Hollywood.